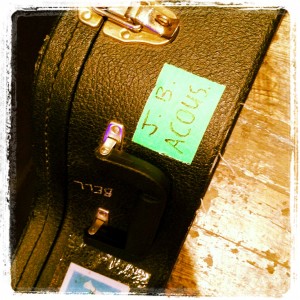 Watching John Bell and crew work out “Across The Universe” was a somewhat transcendental experience. You see, I’ve been a fan of Panic for over 20 years ever since I was introduced to their music in high school. Since then I’ve seen more shows than I care to count (or can remember) and I’ll argue til my death that they are the Rolling Stones/Beatles/Allman Brothers of my generation. Very few men were blessed with the voice that this son of a preacher man has and before his untimely death, Michael Houser and his guitar always evoked a deep sense of fascination and appreciation.

So, when I joined forces with my friends and colleagues Joel Lee, Spencer McKnight and Pat Dimon at BellyUp Aspen to shoot the final show of Widespread Panic’s acoustic Wood Tour (and final show before their ‘hiatus’), it was a full circle extravaganza.  Though we had to deal with some unnecessarily grumpy managers, we were wholly unfazed, and totally undeterred.  We focused on producing the best product possible…and goddammit if we didn’t do it. (Set list, songs played for the 1st and only time, etc…). 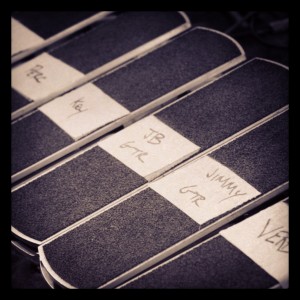 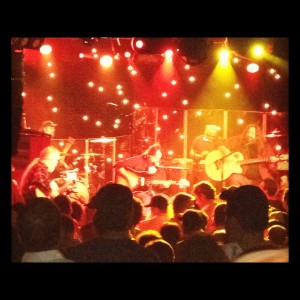 An era had ended when the last notes were played. We packed up our gear, had a well deserved whiskey and called it a night.

Walking outside of the Belly Up the snow had begun to fall. It was cleansing, and symbolic, signifying change and the closing of a chapter, with the intrinsic excitment of starting another and more simply, it was a fitting end to an epic night. I thought of the lyrics I had heard so many times before “Silent as a child when the first snow’s fall, perfect player in anyone’s own little world…”