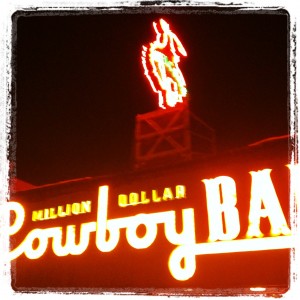 Every so often a random-gem-of-a-job pops up and my February trip to Wyoming was one of those occasions. Good buddy and colleague Kris Severson calls and says “Pack your bags, we’re going to Jackson Hole for five days”.

A week later I’m on a plane to Jackson for the the UM Summit, produced by Universal-McCann. www.umww.com. The creative (and super awesomely cool) agency is putting on a conference and workshop for their employees and clients. The folks at Universal McCann describe the summit as such “…a gathering of many of our partners in an effort to drive informative and inspiring discussions.

The Summit was full of relevant, intriguing content, combined with some outdoor winter fun. The panels focused on the future of three key areas that are changing the way brands think about engaging with consumers and the very essence of advertising: Commerce, Content and the Living Room. There was a CNN/TIME panel centered on the presidential election, and the panel featured some of the most popular political experts, including Wolf Blitzer. 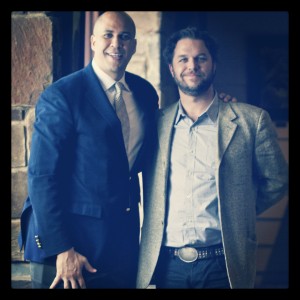 A speaker named Tim Hwang, founder of ROFLcon discussed how trends start and how they gain momentum, while other speakers included Mayor Cory Booker of Newark, NJ and Spencer West of MetoWe, both of whom were truly inspirational to the entire audience.

Up next, still amped from the energy of the Summit, the attendees were treated to snowboarding with legend in the making Travis Rice (add Art Of Flight link) or snowmobiling throughout the surrounding back-country trails. It was the kind of assignment that keeps me motivated, long after the last speaker has left the building.